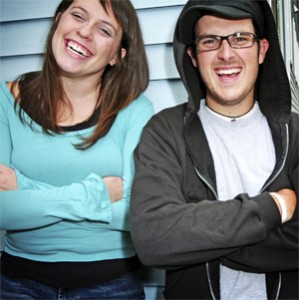 A young married couple with a young daughter and another on the way came to me after receiving an inheritance. Although the inheritance would allow them to buy a larger house for their growing family and allow them to catch up on their retirement savings they still needed to invest wisely and manage their spending to reach their long-term goals.

Working with this couple we accomplished the following:

The couple now feels like they have a road map for the future. They have a system to manage their cash flow and to make goal tradeoffs. We meet together a couple of times per year to review their progress, and work on any new issues that need to be incorporated into their plan update. For example, when the new baby was born they ended up spending more on child care than they projected. We developed a new cash flow plan that allows for increased child care expenses but keeps their overall spending at the level they originally budgeted. 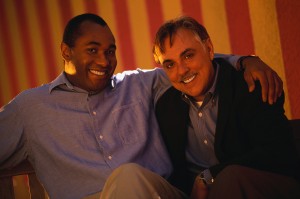 Domestic partners for 6 years came to me wanting a better handle on their finances. They owned a house together but managed their finances rather loosely. They were concerned about major repairs that their home needed, a better way to manage cash flow since their incomes were quite different, and about developing a retirement strategy. One partner also had elderly parents that might need financial support in the future. He was also contemplating a career change.

Working together we accomplished the following:

Although uncertain if they wish to sell their current home the couple now has a framework for the discussing the decision. They also have a much better idea of their cash flow, and when their spending is over the amount they feel is sustainable. They also feel much more on track for retirement and take to need to invest for their retirement much more seriously.

Who Does Your Advisor Really Work For?

Stuff You Should Know